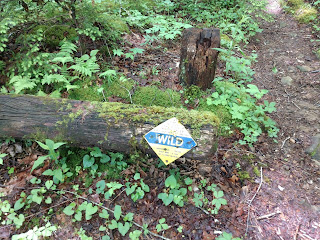 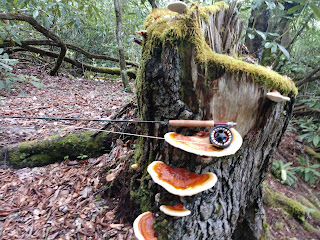 I spent 20 years in the Army traveling all around the world, most of the time very far from family and my family home. Since I have retired from the Army I have enjoyed very much rediscovering my family and some of my old haunts. Three years ago myself and my cousin Todd put together a family hiking trip on Memorial day that was a huge success, it was very wet and muddy, but a great time none the less. There were a lot of uncles and cousins, we caught up on old times and caught a few fish as well. Since that first trip, that you can read about here,  it has turned into somewhat of a Memorial Day tradition with this past Memorial day being its third iteration.

In preparing for this trip Todd and I went back and forth over the weather, rain was forecast for every day but in small amounts. We decided to go ahead with the trip because some of my family had already taken the time off and it would be very hard to get everyone's schedules together at another time. Just like the first year, the rain was for sure a huge factor, those small amounts forecast turned into a bit more. It pretty much rained hard the entire time but everyone had decent gear, most slept in hammocks, and everyone stayed somewhat dry. We had 11 people on the trip, all family except for 1 and all but 2 stayed in hammocks. We had to get creative to find enough spots for everyone, I have to say our camp looked somewhat like a refugee encampment with all the hammocks and tarps strung up and especially the big blue tarp that Todd carried in but it was a lifesaver in the long run. 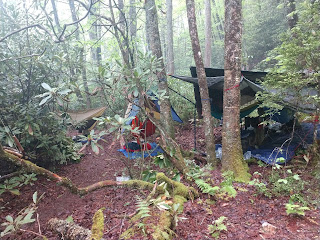 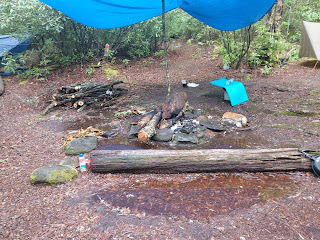 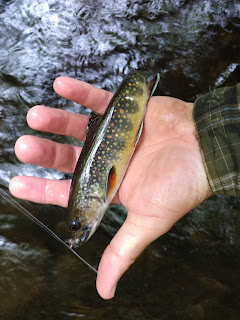 I did do a bit of fishing on the first day and managed to catch a few fish. The fishing was really slow and I had to work for the few I caught, probably because of the front that was about to drop a bunch of rain on us. After that first evening, it started raining and really did not stop. The creek quickly rose to unfishable and unsafe levels. Most of the time it runs down fast due to the entire watershed being wilderness, this time it did not stop raining long enough to let it run down very much at all.

My cousin Todd and Myles carried in fresh potatoes and deer tenderloin from deer they had killed this past fall. They cooked the deer meat and potatoes over the open fire and have to say it was fantastic. Much, much better than my usual backpacking fare of ramen noodles and tuna packets. Below is a group pic of our bedraggled and wet crew cooking a great meal. 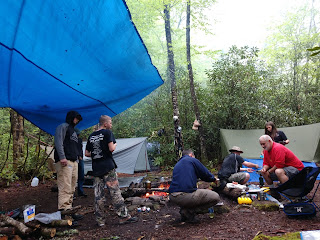 Even with the rain, I think everyone had a great time. I am already looking forward to next year's trip, but if any of you guys read this we for sure don't have to wait a whole year, just saying.  Maybe we can even go one time without getting rained on the entire trip. All in all, a fantastic trip! Thanks for reading, Chris 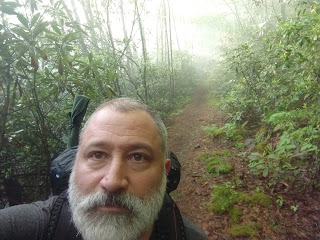 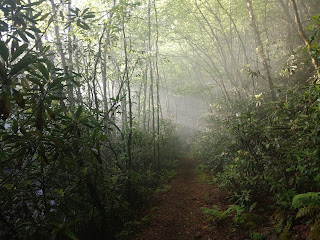